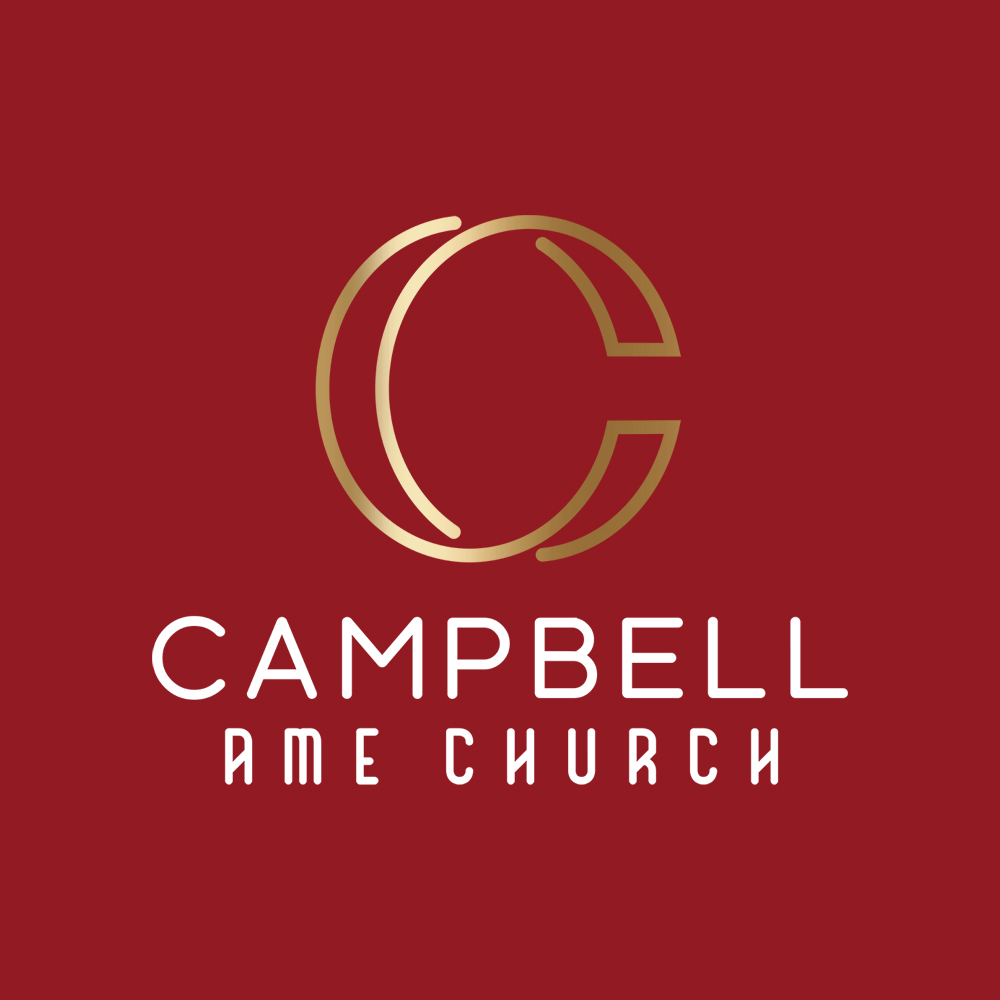 Campbell African Methodist Episcopal Church came into existence in 1867 through and by a people of African descent and heritage filled with hope and promise only two years following the close of the Civil War which loosed the bonds of their involuntary servitude.

The congregation, which became Campbell, was initially part of an organization known as Allen Chapel, Good Hope which was formed around 1866 by a group of devout Christians in the Anacostia area of Washington, DC. Those members who lived on “T” Street Hill and in Howard Town had difficulty attending services of the Allen, Good Hope organization due to a lack of accessible transportation. A decision was made to hold services in their own community. These meetings were held at the home of John Robert Baddy, a resident of “T” Street Hill. The congregation began to grow and services were moved to larger accommodations, first to a public school house, then to its own erected building.

The first church building was erected on Mt. Zion Hill in Washington, DC, a location near what is now Douglass Junior High School at Stanton and Douglass Roads, SE. That first church was named Mt. Zion A.M.E. Church. The second church, which was built in 1890, was located at Nichols Avenue and Sumner Road, SE, on a lot donated by William Carter. (This lot was located between the present structure and the MultiPurpose Center). The church at this time was renamed Campbell A.M.E. Church in honor of Bishop Jabez B. Campbell. In 1938 the church moved to its present location. 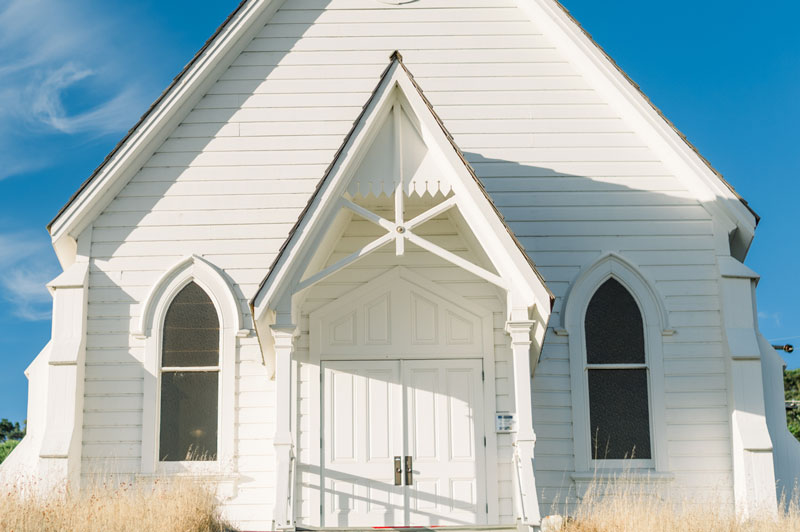 under the pastorate of Reverend S. Everett Guiles, the church participated in the DC school segregation case. Campbell was the meeting place for the Campbell Civic Club and the Consolidated Parents Group who spearheaded the Supreme Court case. Among the members of Campbell who were involved in the case were Adrienne Bennett, Barbara Jennings, Mr. & Mrs. James Jennings, Mr. Arthur J. Mason, Ms. Queen E. Hill, and Mrs. Bertha Frye. 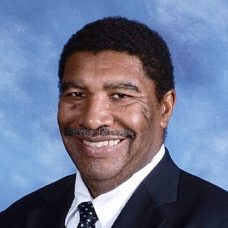 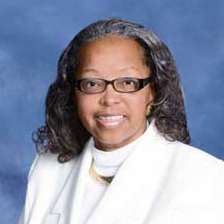 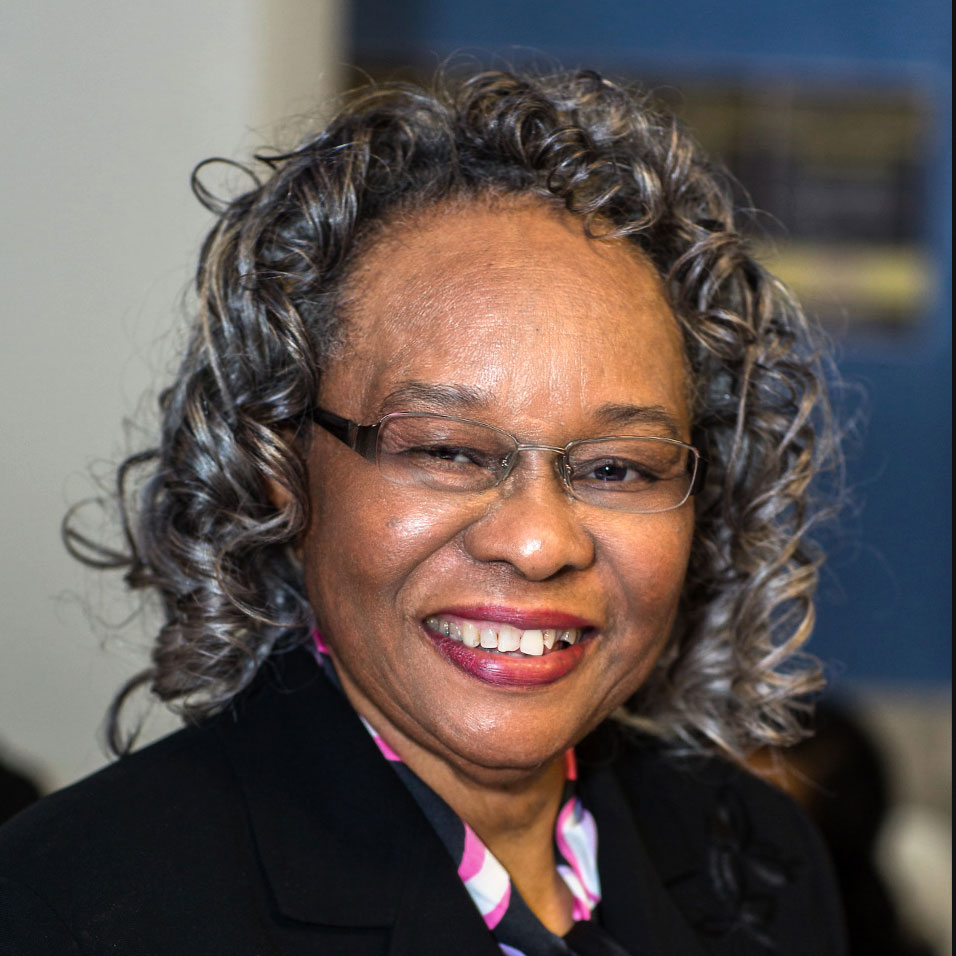 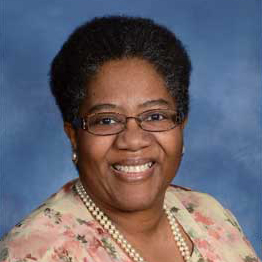 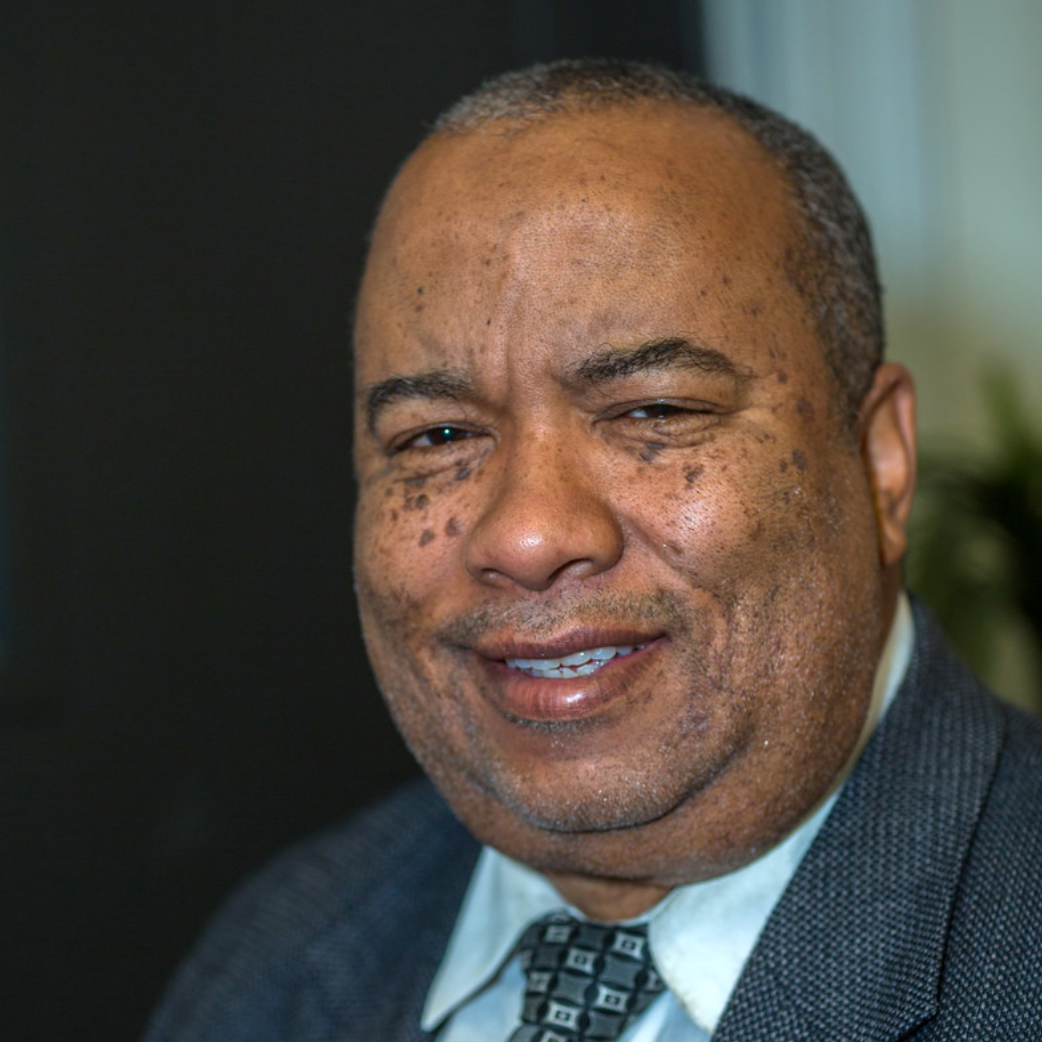 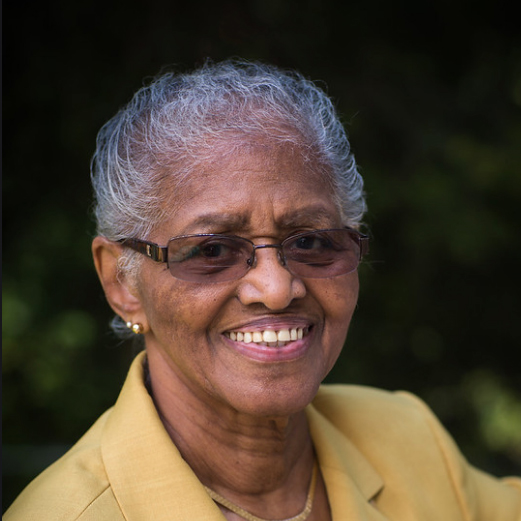